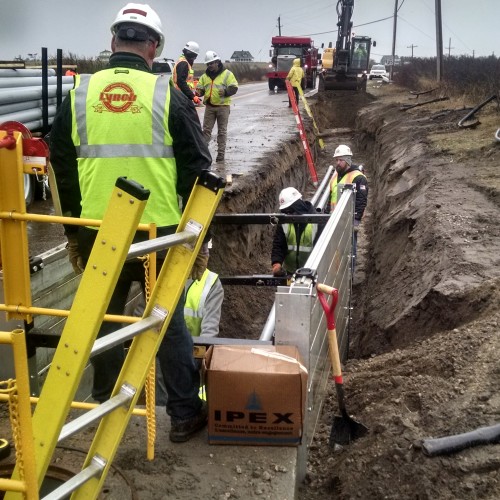 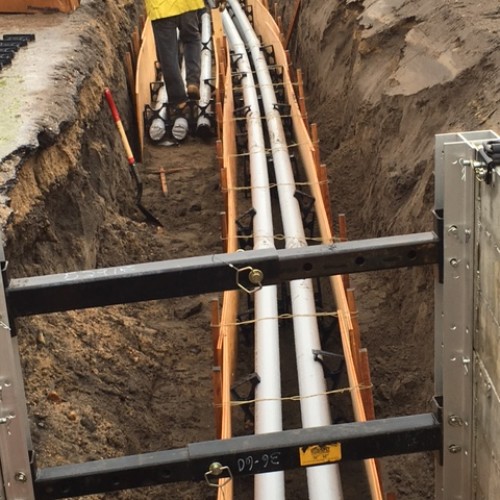 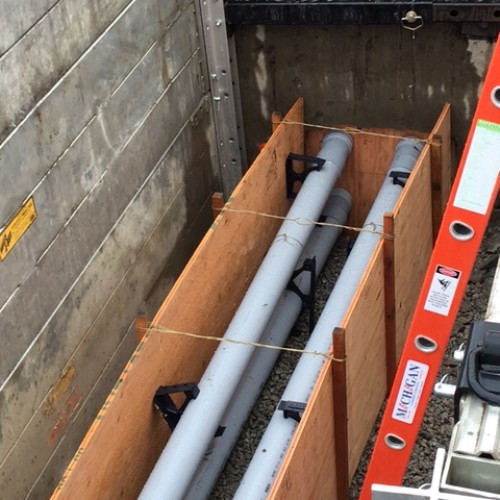 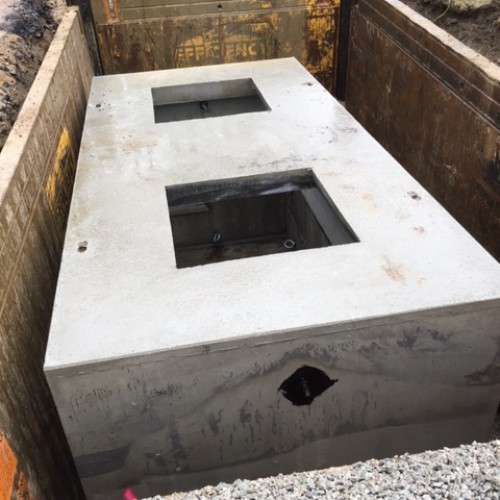 National Grid will build, own and operate the majority of the new electrical infrastructure needed to connect the Block Island Wind Farm to the electric grid on Block Island and mainland Rhode Island. This project, sea2shore: The Renewable Link, is a reflection of the company’s commitment to bringing clean, renewable energy to customers.

sea2shore will deliver electricity generated by the to-be-built Block Island Wind Farm to National Grid where it will be distributed to electric customers. With an anticipated 30 MW of generation, the wind farm is expected to supply far more than Block Island’s entire current demand of approximately 4 MW. The excess electricity will be transmitted to mainland Rhode Island via a bi-directional submarine cable between Block Island and Scarborough State Beach in Narragansett, which will ultimately be tied into the state’s electric grid.

Project components (including maps) are described below. For an illustrated version of the project overview map, please click here.